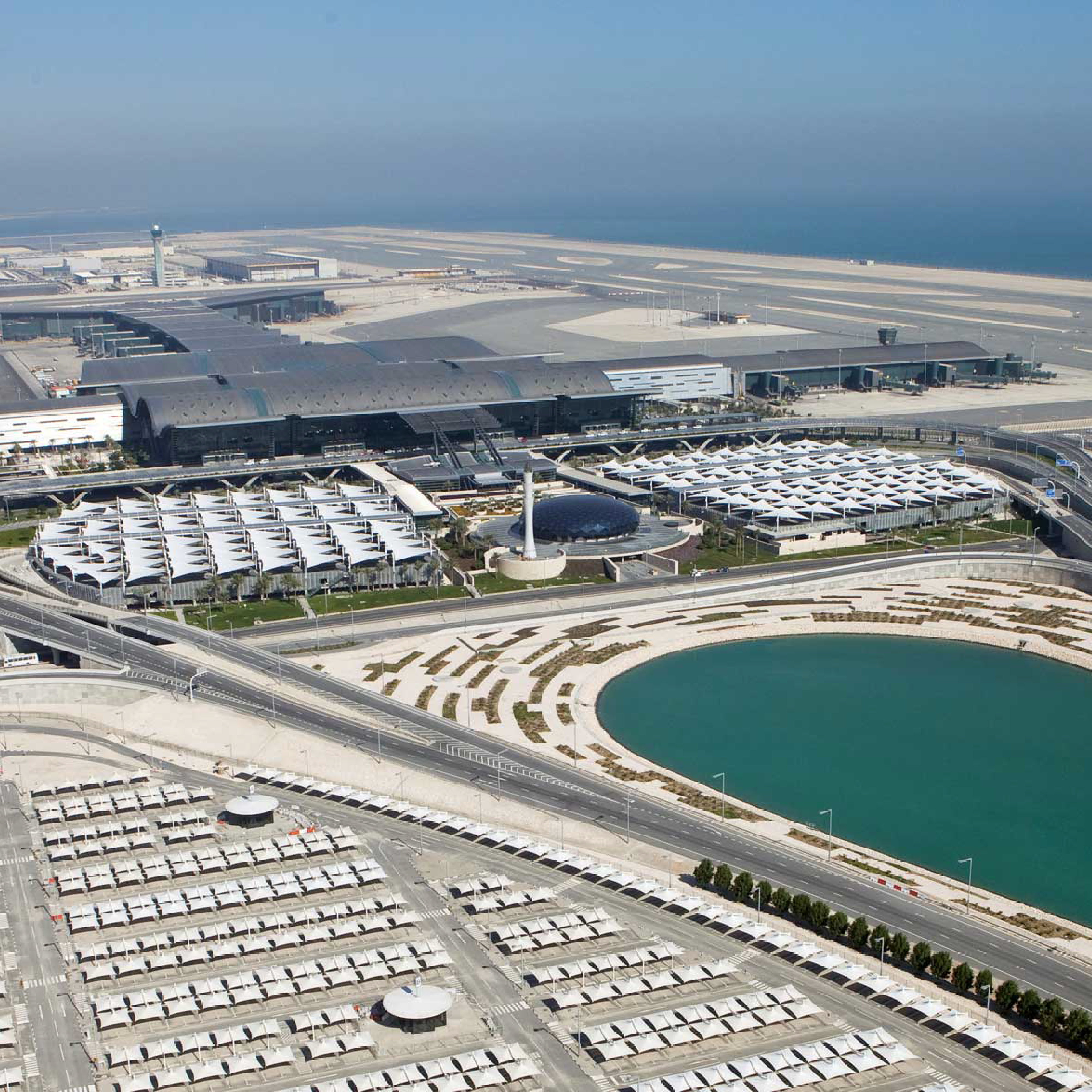 The main terminal and three concourses are built with a steel structure using 24,000 tons of structural steel. The total built-up area of 230,000 m² is able to handle an influx of 25 million passengers annually. To better serve their needs, the massive terminal will include 43 passenger boarding bridges, seven check-in islands with 160 check-in counters. In short, the New Doha International Airport in Qatar, with its new terminal and concourses, will serve to open the gates of Qatar to the world.

The design, also that of the highly respected HOK Group, calls for a futuristic, state-of-the-art facility that blends in with and complements Concourses A&B. The total concourse area will be 116,000 m² and will expand the passenger handling capacity of the airport to an astonishing 24,000,000. The client, Overseas Bechtel Incorporated (OBI) issued a Notice to Proceed letter in May of 2007. TAB Egypt scope of work was not limited to testing and balancing works but extended to the pre-functional checks, following up the construction progress for any comments which might have affected TAB Works, issuing daily progress reports and attending the progress meetings with the Commissioning Team.

As an extension to the trust given to TAB Egypt and due to the high performance generated with good progress results in the original scope of work, TAB Egypt was extensively awarded extra packages in the same CP, the IBF’s, East and West Saddle Bags and Miscellaneous areas in Concourse C and the MTB in January 2012.
The teams were on site to carry out the testing and balancing scope of works as per the specifications under the management of the Commissioning Team of the contractors which TAB Egypt was a member in.

A NEBB Conformance Certificate, a special guarantee for the works, was submitted in the company pre-qualification documents as per the project specifications. The certificate ensures the project team/owner representative and Engineer that TAB Egypt will strictly follow NEBB Procedural Standards carrying out the scope of work till handing over the works and submitting the final report.

In addition to handing over the base building TAB Works, TAB Egypt was awarded and involved in completing the TAB Works for the facilities, lounges and concessions fit-outs inside the Main Terminal Building.

Systems in TAB scope of works. 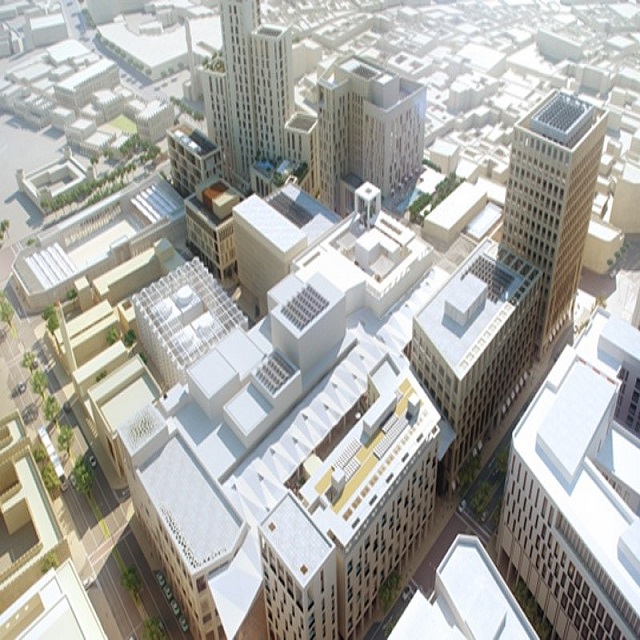 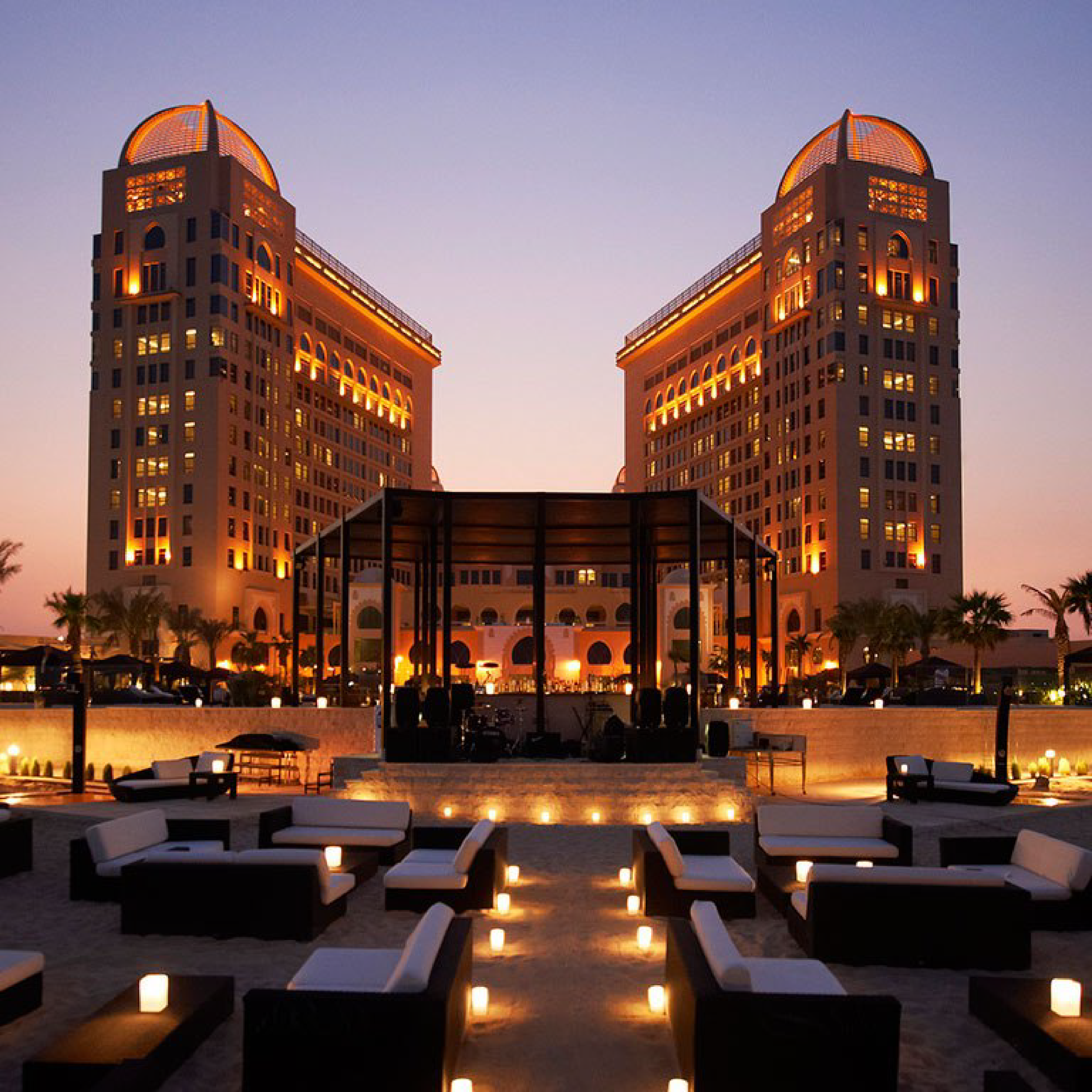 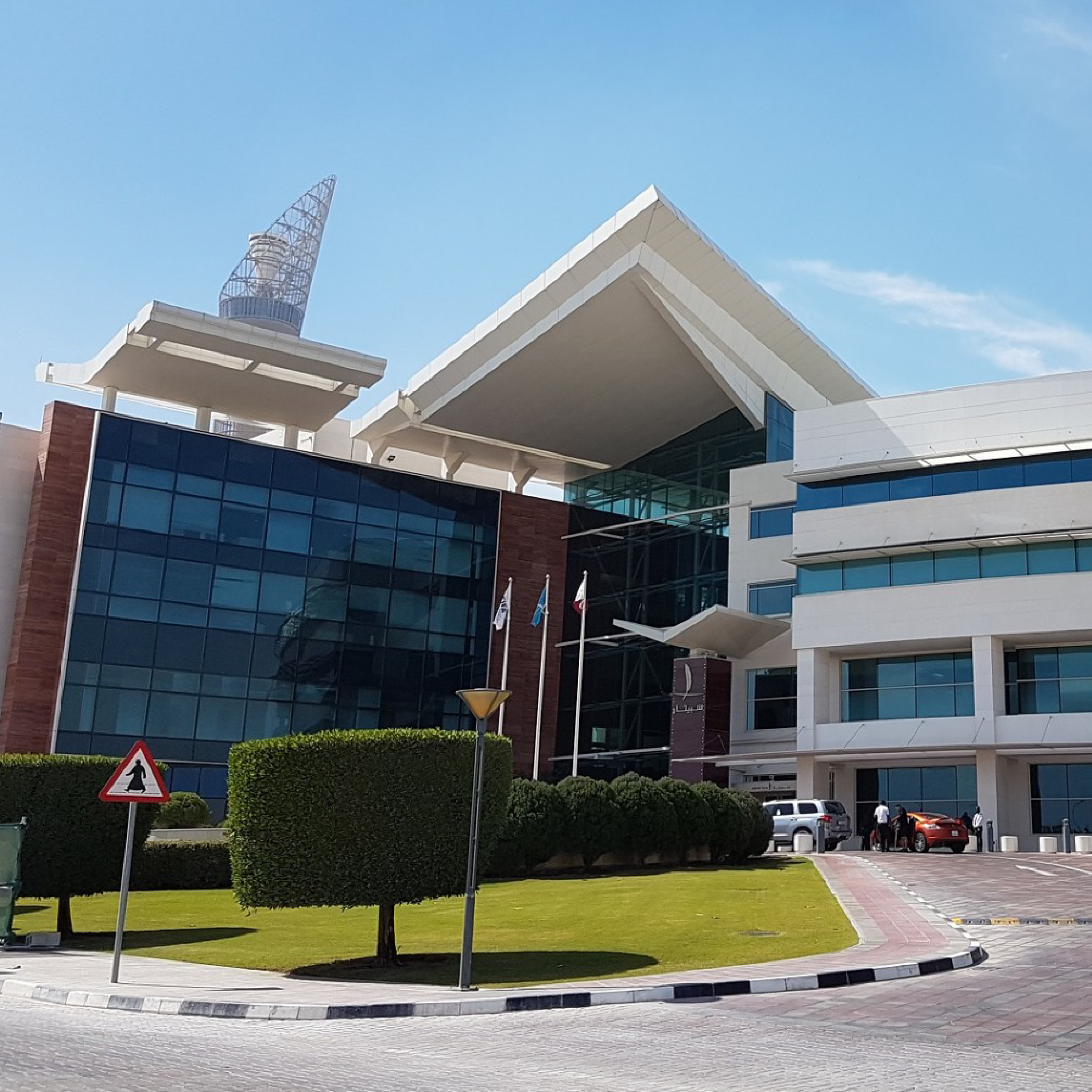 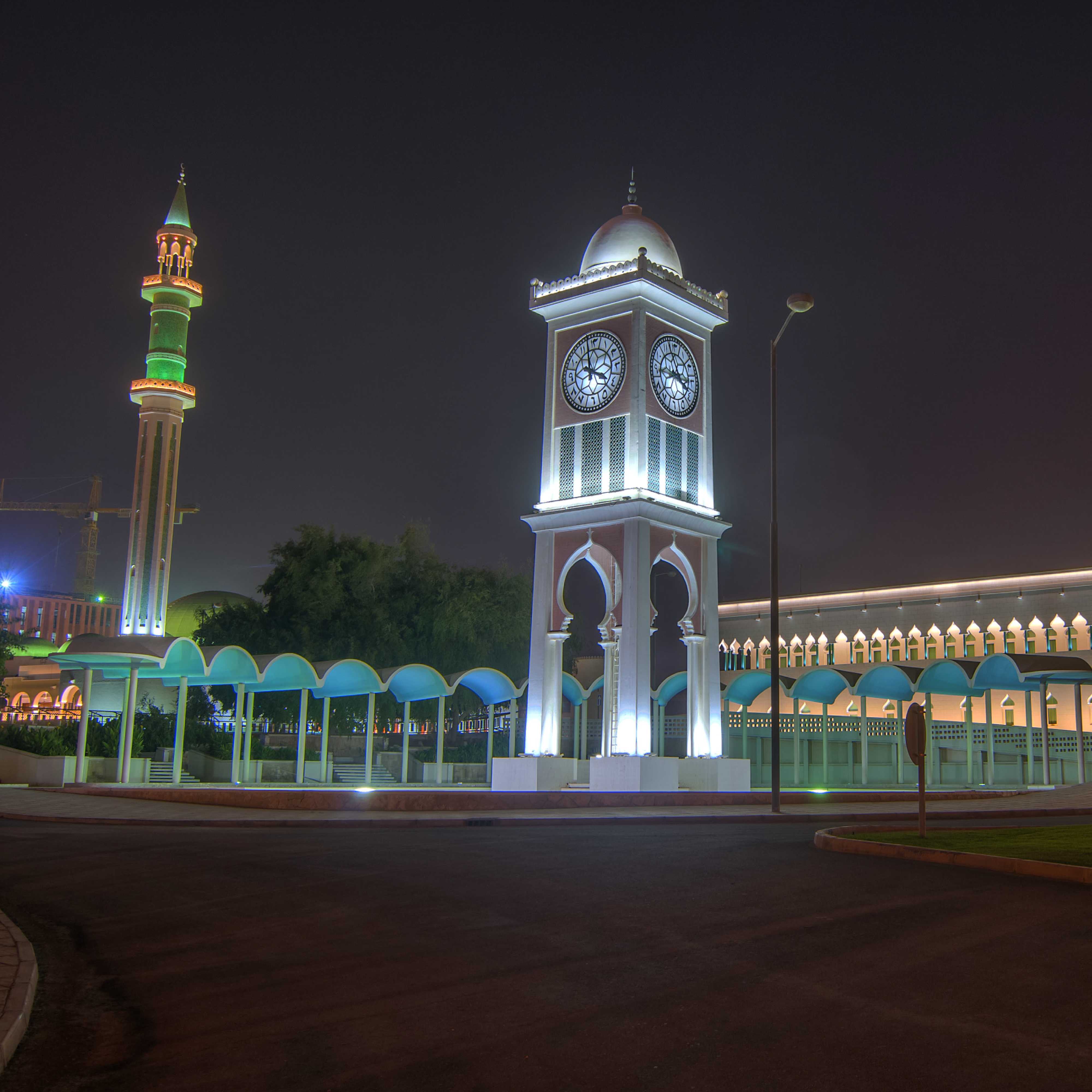 Originally designed by Gensler and Buro Happold and construction supervision of Consultancy Engineering Group (CEG), it is one of the most prestigious developments in Doha with a total built-up area of 330,000m2 spread over 15 mixed-use buildings.

The entire project is ranked as the world’s first and largest sustainable regeneration development and will incorporate solar power generation, solar hot water generation, energy efficient lighting, and a range of other requirements to meet LEED Gold standards.

The works require the early involvement of the TAB Agency to carry out the pre-commissioning works related to the TAB Works, prepare all the TAB Plans and works method statement and to commence the works as per the site works stages for the ready systems. The huge project handing over date as per the tight time schedule is expected to be within Q1 2015.

Systems in TAB scope of works. 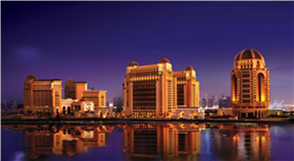 St. Regis® hotel in Doha, Qatar, the first step in Starwood’s ambitious plans to expand the ultra-luxury brand’s presence in the Gulf region. St. Regis Doha is a spectacular addition to the luxury hotel market in the thriving, cosmopolitan city of Doha, located on the renowned Persian Gulf coast.

The two reflecting towers, each consisting of 14 floors, offers 328 ocean front guest rooms including 246 rooms and 82 suites. The development includes 4,000 square meters of meeting and conference space, business center, shops, parking area, 4 restaurants, outdoor restaurant, bars, and for the ultimate in relaxation and recreation, a 1,200 square meters Spa is in plan, offering 8 to 10 treatment rooms in addition to a lavish fitness center spreading across 1,200 square meters of state-of-the-art equipment.

TAB Egypt was involved in the early stages of the project to review the technical documents and submit the design revision reports and method statements, the systems readiness check reports and the works status reports as part of the project commissioning team(s).